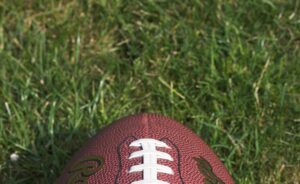 Was the Buccaneers-Chiefs Super Bowl LV a game of momentum or inertia?

Inertia: “a property of matter by which it remains at rest or in motion in the same straight line unless acted upon by some external force”  or “a tendency not to move or change”.  Here’s an example of inertia used in a sentence with which we can possibly identify, “He stayed at the job mostly because of his inertia.”

The Kansas City Chiefs had a lot of inertia. Things kept going the same way throughout the game with similar results. The team ended the game with 11 drives, 2 turnovers, 11 penalties for 120 yards, 0 touchdowns. Its punter kicked it away three times for 107 yards. Total net yardage: 350. (But you Chiefs fans knew that already.)

Momentum: “strength or force gained by motion or by a series of events”

The Tampa Bay Buccaneers, by contrast, had the momentum. The team’s time of possession was 31:23, while it gained 26 first downs and was flagged for just four penalties for 39 yards. Of course, the Bucs won what’s being called a blowout by some, 31-9.

To win a big contest, or the daily struggle to be productive and profitable, it’s important to recognize adjustments that can be made to change inertia into momentum.

An insurance workflow is like a game performance. Both require:

In independent agencies and other firms in the distribution channel, we all experience inertia. For example, we might start a marketing/quoting process with the same bundle of papers (yes, those sheets made from trees and written on with pens/pencils) for just about every account or risk.

Then there’s momentum, and we’ve all had it. For example, insurance firms saved millions of dollars, possibly billions, when we switched from mailing correspondence to faxing it, and then again when we switched from overnight delivery to encrypted email and electronic signatures for vital paperwork.

Sometimes it takes an external nudge or disruptive blow to reveal inertia. Sears was a 113-year-old company when Home Depot bumped it out of the Dow Jones Industrial Average in 1999. It rode the wave of inertia a long time: It was the biggest U.S. retailer in 1989 and the 31st largest in 2018.

You get the point. Inertia is risky. Momentum is rewarding.

Driven by muscle memory, inertia gives us the ability to do a familiar thing.

Driven by rethinking and changing, momentum engages people to be better, faster, stronger.

When you remember the 2021 Super Bowl, use what happened to your advantage – create momentum in place of inertia. 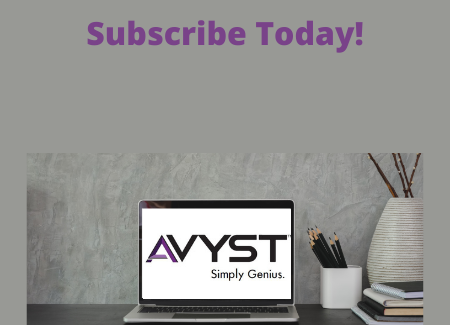